This is our third edition of the proposed periodic update on regulatory changes in security requirements including patching and liability relating to security breaches. 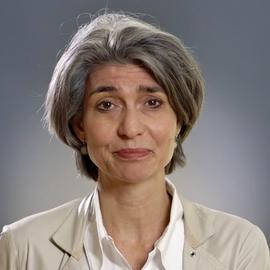